Engage the Media with Hydrogen Facts 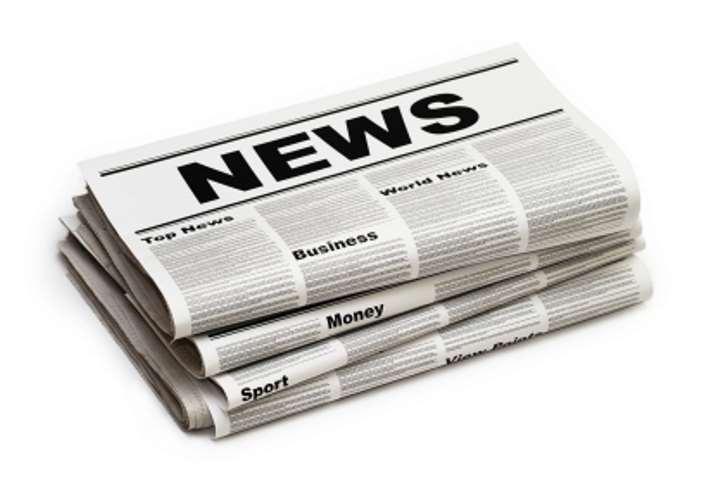 On June 17, a Toronto Star article updated their readership on the status of the process and the decisions around electrification of our GO trains. As we all know, hydrogen technology is in the running as an alternative solution to conventional catenary infrastructure.

We felt that the article was generally well-balanced. However, the headline – that thing that the media crafts to catch eyes and sell newspapers –   unfortunately pulled from a board member’s early comments. Their words communicated stark alarm about the possibility of using hydrogen fuel.

The reason we said ‘unfortunately’ is that these comments were made at the time the hydrogen study was originally announced about a year ago. This was before such stakeholders had the opportunity to be educated on the proven safety of using hydrogen, and the benefits and advantages that a hydrogen-fuelled system can offer over catenary-supported systems. We suspect this individual would state things differently now.

At HBC we understand that an important part of our work is to address the many myths, misperceptions, and general ‘unknowns’ around hydrogen. We also understand that members of the media have their job to do and that they ultimately want to have their facts right. So, we have reached out to the Star in hopes that future headlines can be a little fairer to the hydrogen opportunity (dare we even hope favourable!!), and still draw in the desired readership. We will be working to make a conversation happen.

Communicate and demonstrate. Not to be confused at all with preach and persuade. We know this difference can be a fine line where technologies (and the people who are passionate about them) are involved. To be successful in our outreach, we must stay on the right side of that line – not only with the media but all others who want to navigate the learning curve of hydrogen opportunities.

You have Successfully Subscribed!